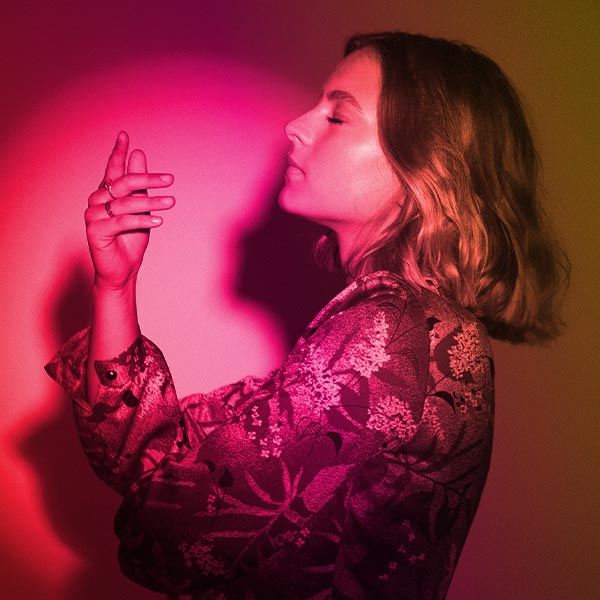 Дeva is a fully DIY solo project by the 21-year-old Budapest-based musician, Dorina Takács. She writes and produces her own tracks, and also sings and designs her artworks. Дeva’s music features are atmospheric smooth sounds, pulsating bass, and polyphonic mantras inspired by magical Hungarian folk songs. She is nominated for Music Moves Europe Awards 2022. Her highly anticipated debut album ‘Csillag’ will be out on the 20th of January on Move Gently Records.

Deva’s debut album ‘Csillag’ (The Star) is a tale about life and a mass for the entirety. The 11 songs follow along the line of inner growth including longing, fate, and release. The album was inspired by Hungarian folk songs but there are some deep choral and instrumental compositions as well.