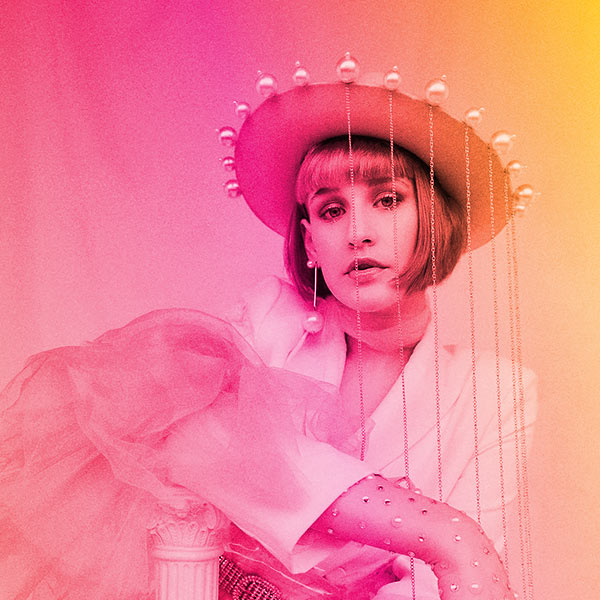 Moscow-born, Czech republic raised and London-based, Aiko is an artist with a unique blend of cultures and influences who explores subjects such as love, solitude, and understanding of self with her music – and isn’t that just something society needs right now?

She says “stop being afraid to act upon things you want, go for the career, lifestyle, experiences you want. Do what you want and feel free, but be kind to each other. Find understanding, love, and peace within yourself.”

She is a strong female persona whose appearance and theatrical performance leave the audience immersed into the whole experience of what Aiko is – and with a touch of raw lyrics about struggles we face in modern-day society, she is a very relatable artist.

Highlights: as a solo artist she released an EP “AIKO” in 2018, which was followed by a release of her debut album in 2020 titled “Expiration Date”. As of the release, the album gained a lot of success being featured on various editorial playlists, she also received multiple TV & radio features and collaborated with brands such as L’Occitane, RedBull & Converse. She is also a part of the Spotify EQUAL campaign with global press coverage. Her project gained features in Elle as well as Harper’s Bazaar. She has shared the stage with the likes of Tamino, Black Honey, Lauren Ruth Ward, and has performed on multiple festival stages across Europe such as Sziget and Waves Vienna.