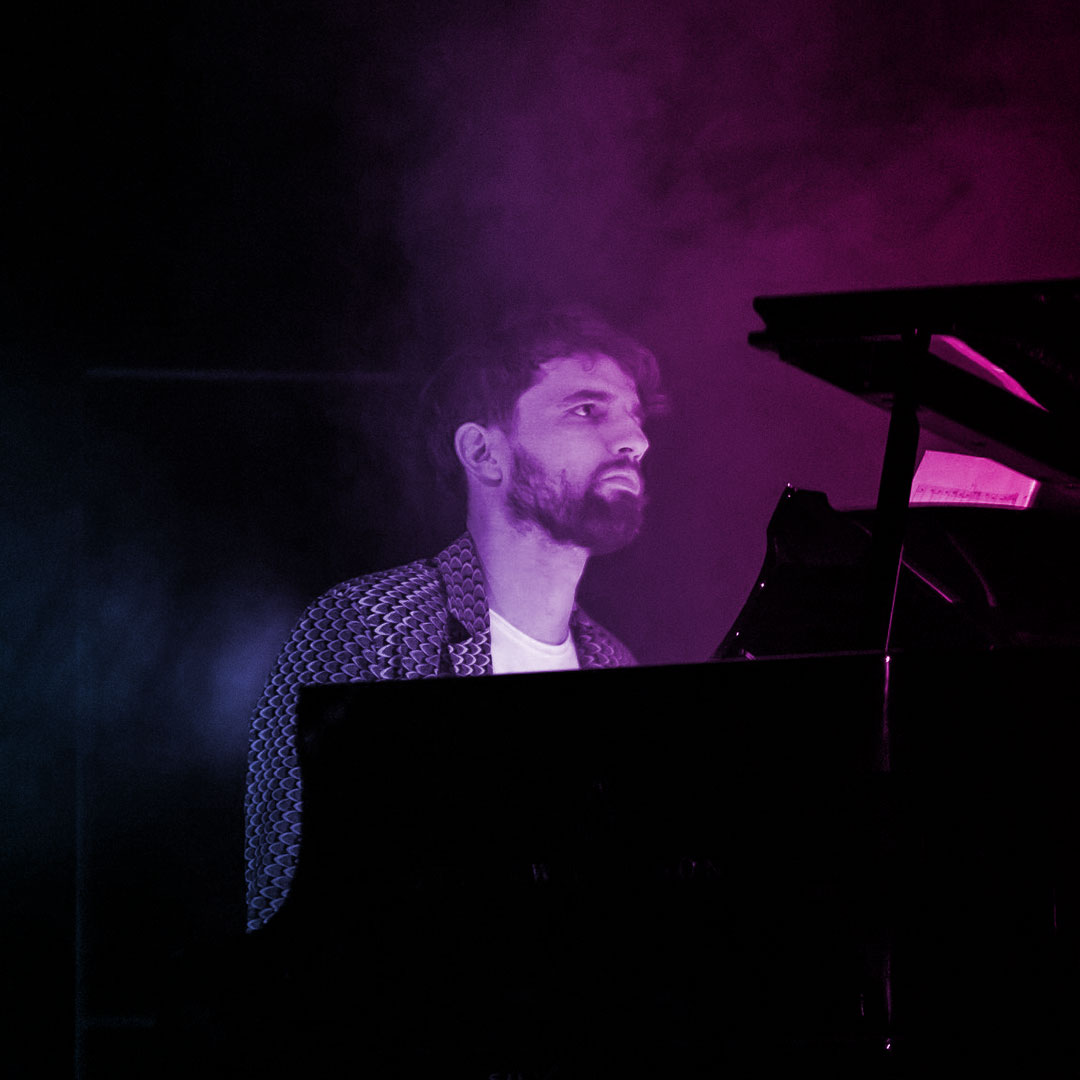 Bowrain is Slovenian composer, pianist, and vocalist. He received his music education at the Conservatorium of Rotterdam and Amsterdam as well as at the Temple University, Philadelphia, USA. In 2014 he released his debut album Far Out, followed in 2017 by the album Distracted, and in 2020 his last live album project 2020 Seconds Alive.

Apart from albums he has released also several singles. He has performed as a support to main acts such as LAMB, Garden City Movement, Perera Elsewhere, Arms and Sleepers, and since 2018 he is a collaborator of South-African collective The Brother Moves On.

Bowrain has composed music also for several works in the field of visual, performing arts and theatre.