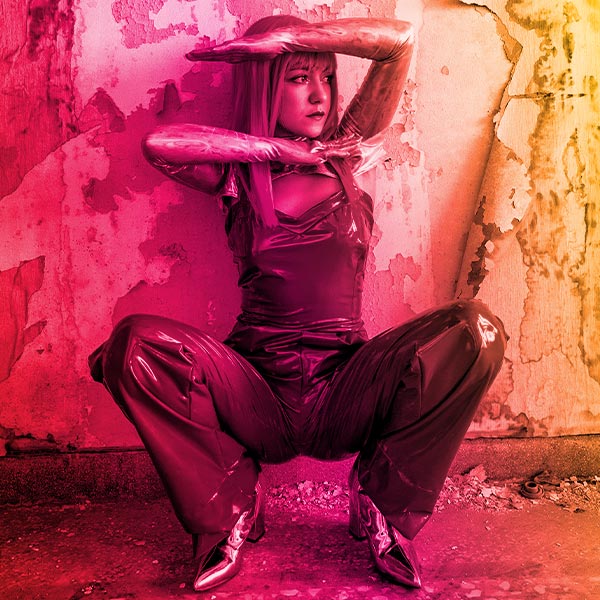 As a former core member of the Greek band Rosebleed, Danai has opened for the likes of Santana and The Cranberries. Since going solo in 2019, she has completed a tour across Europe, performed at festivals such as Taste the Music, Fifty Lab & Reeperbahn (Athens, Belgium, Hamburg), and continues to release a series of singles.

She released in October  2021 her first personal solo album, titled “Who are They” which includes all the previous singles.