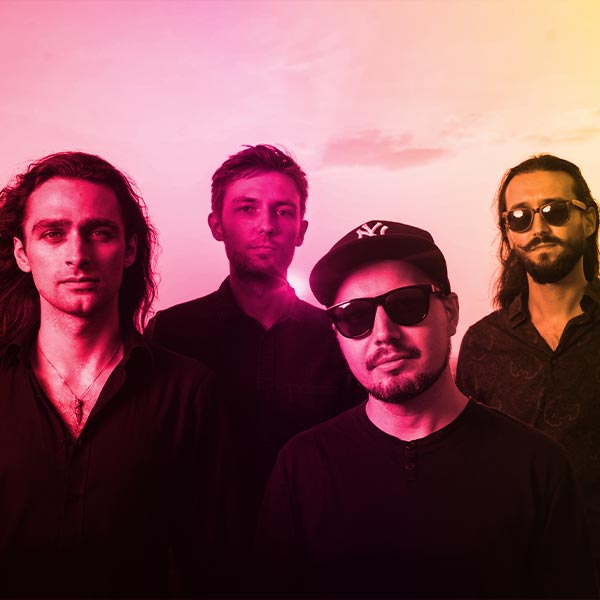 Fraktale is Cracow based quartet, actively composing and performing music, that can be described as structured improvisation with elements of jazz, psychedelia, and widely perceived experimental music. The end of 2018 came with a release of their second studio album, titled “II”. In contrary to the first one – which was more of an attempt of structuring improvisations and breathing a bit of a continuum into them – “II” is a new shot of transforming an image into sound. An image that is often idealized by time, at times a bit deconstructed with subliminal contents. Definitely, it’s no “Pictures at an Exhibition”, unless it’s one being held at a house of mirrors.