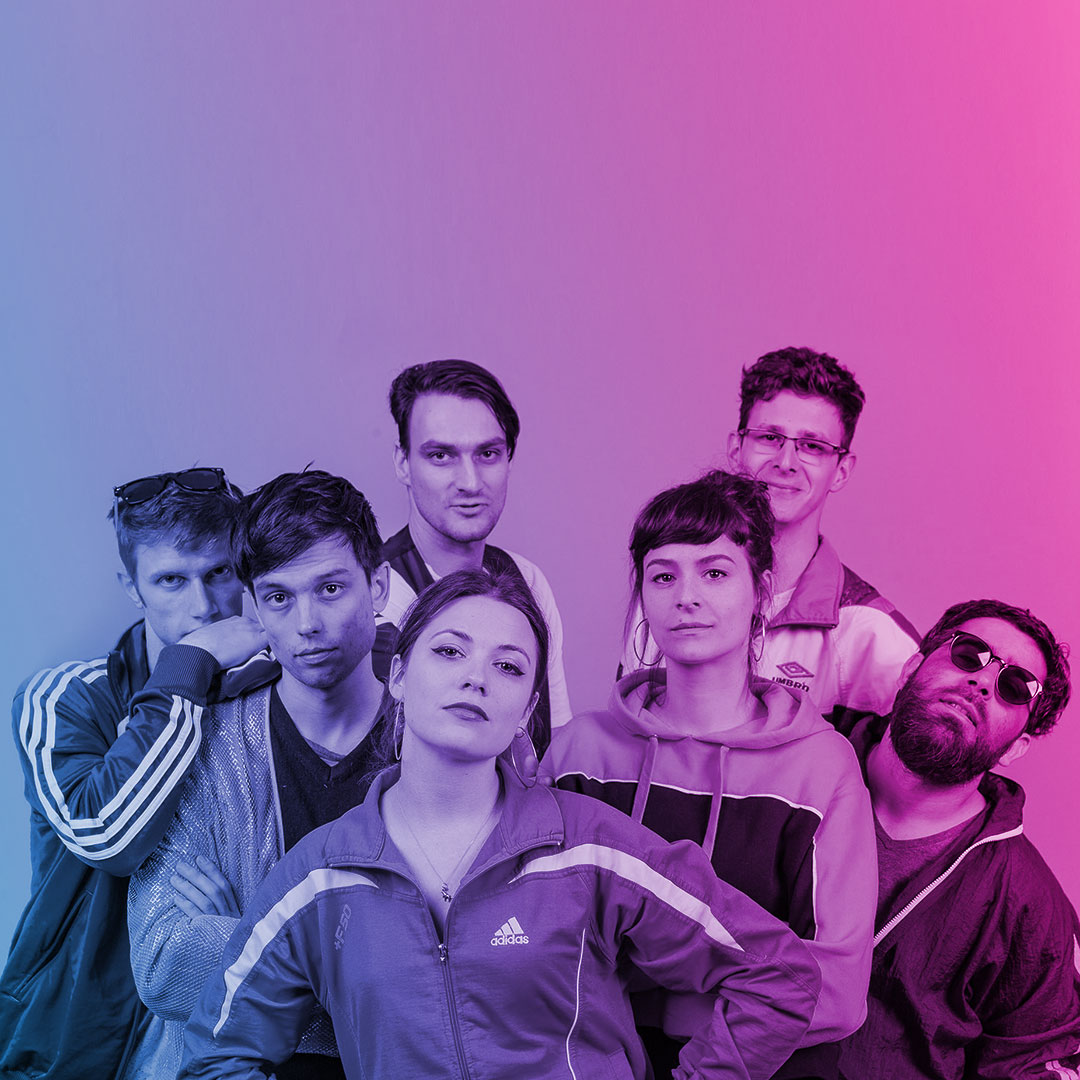 The band has over 200 live shows all over Romania and Hungary, in 2012 where the winers of the Transilvania International Art and Music Festival`s Award, in 2013 nominated in the best live act category of the Transilvania Music Awards. Funkorporation played as the opening act for bands like Heaven Street Seven, Kistehen, IRIE Maffia, PASO from Hungary, Şuie Paparude, Byron, Compact and Moonlight Breakfast from Romania.

In 2015 the band won the Jazz in The Park`s contest a second prize and became third at the Street Music Festival in Satu Mare. Our song Downtown was at the first place for over four months in the Top 40 charts on the regional Radio Paprika.

In 2018 the band played at MMB Bucharest ShowCase, released two official videos for the songs Purple Love and Hold On Through and went on tour with Very Cool People from Latvia. In 2019 the band played at Romania`s largest festivals like Electric Castle, Untold, Afterhills Festival. Also went on two tours in Hungary, Austria and in the Baltic states.

Released a new song “Set Me Free” and the album Kronikl, a snapshot of different stages of the band`s life, a reflection of the shared experiences, the ups and downs that united 8 people in one big family.

Some songs were made up on the spot and some with a lot of sweat, some we’ve been playing for years and some relative new ones.  A fusion of funk, pop and disco with a splash of soul and blues. Dedicated to the band`s former bass player, Szántó Lóránd.