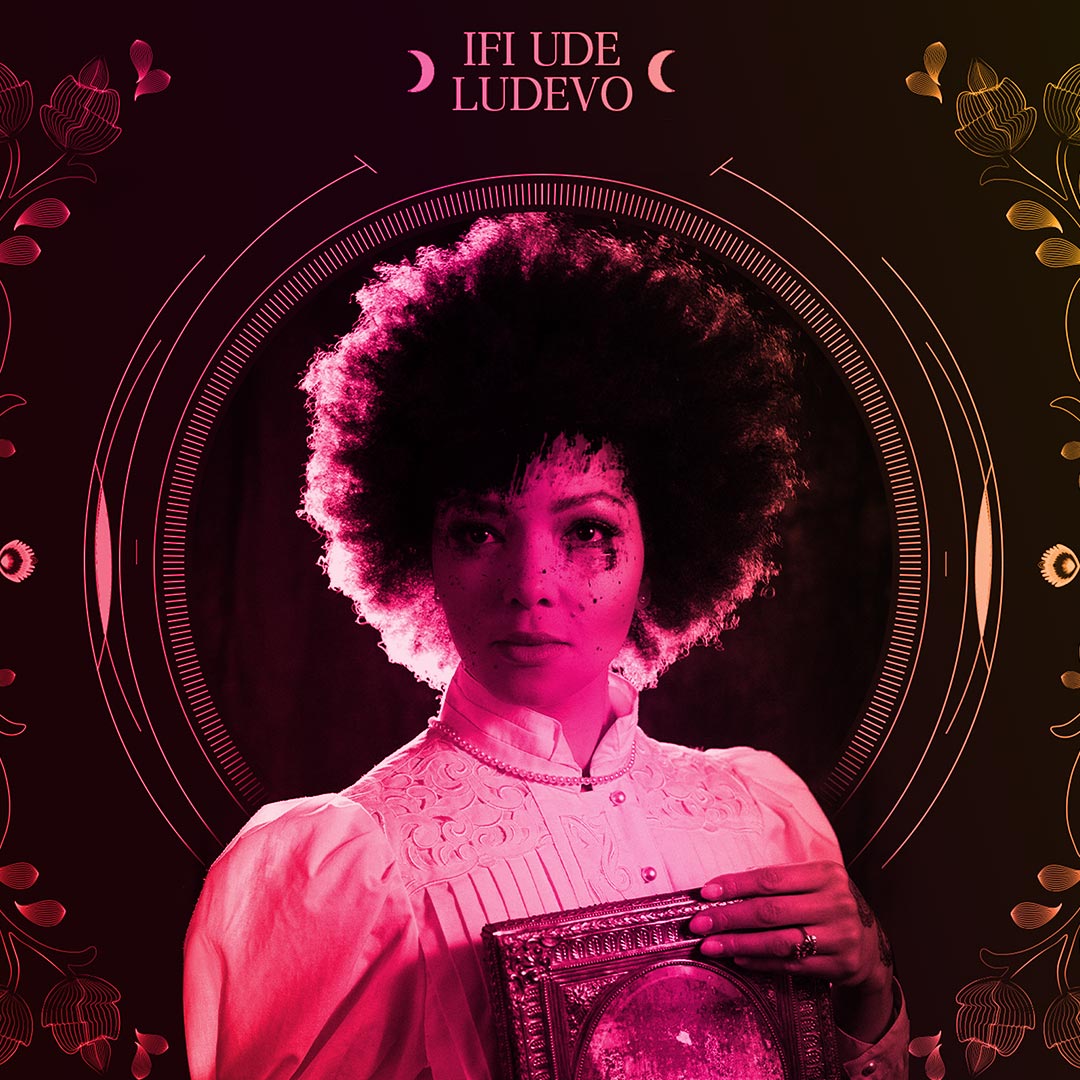 Ifi won the Grand Prix in the “Music Video Awards” 2020 competition for the music video for the original song “Tato, Tato”. Winner of the Grand Prix at the New Theater Festival in Rzeszów 2019 for the performance “Staff Only” dir. Katarzyna Kalwat. Thanks to the support of her fans and crowdfunding method Ifi released her debut album “IFI UDE” which was nominated for the Fryderyki award for the best debut album of 2014.

Ifi Ude graduated in cultural studies from the University of Warsaw. She is the author of the book for children “Zebra”, in which she deals with the topic of diversity. Currently, Ifi is working on her third studio album, which she plans to release by the end of 2022.