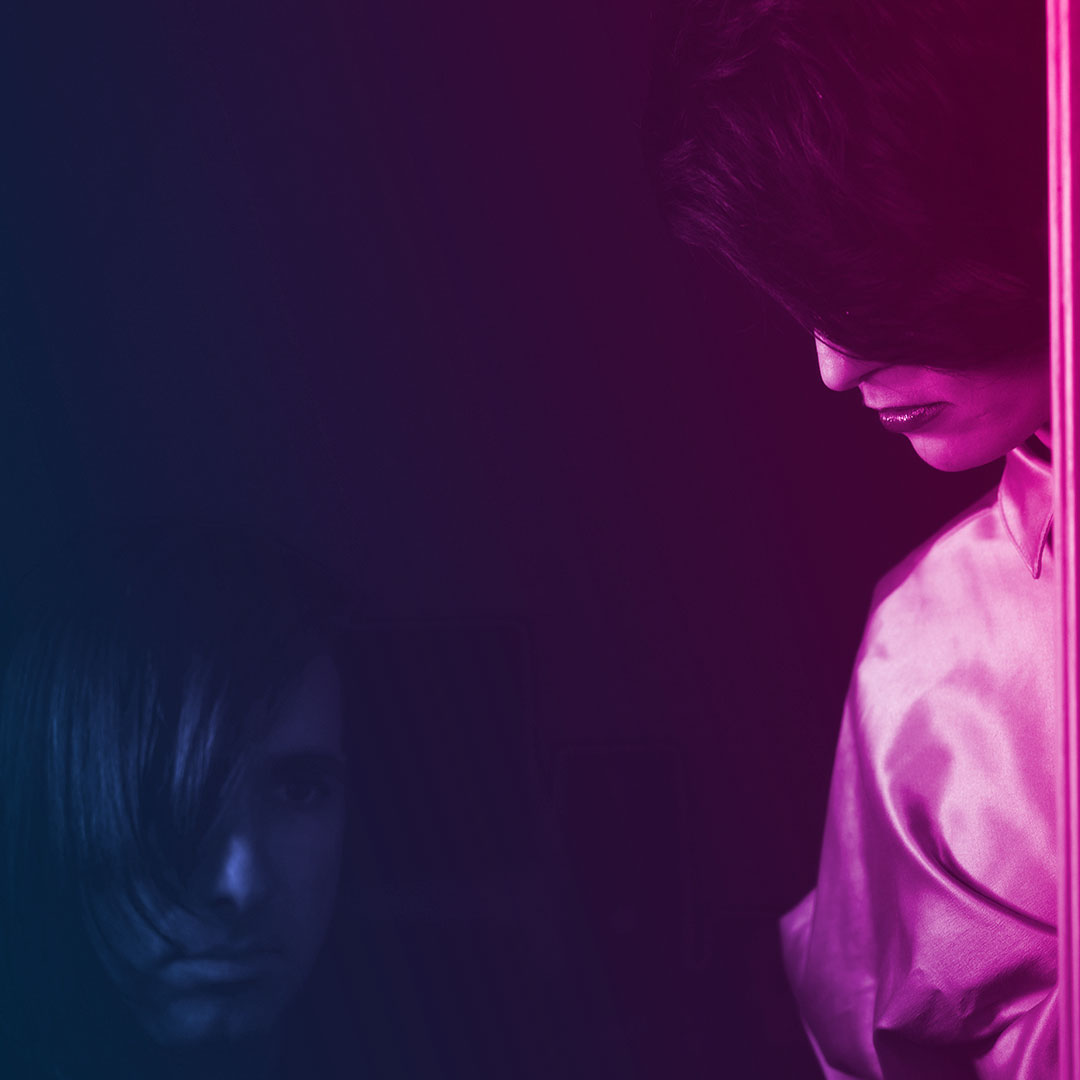 At times darksome and dancey, but mostly introspective, gripping and moony, Marva Von Theo find their way through the dark synth music to twilight electro pop, representing a multi-layered work of innovative and compelling songwriting with expressive vocals and refined orchestration.

Their sounds, melodies, rhythms and aesthetics cover a wide, contradictory spectrum, infused with their very own, distinctive vocabulary. Away from the old-school and the previous dogmas, they feel free to experiment, to take risks as artists and define themselves within the vast world of what is broadly called pop music.

Their Debut Album “Dream within a Dream”, was self-released in 2018, followed by Its vinyl edition via Shades of Sound/Wave Records (BR) in 2019. Marva Von Theo have already shared four new singles out of their Upcoming Album “Afterglow”, which is going to be released in February 2021.

They have performed in various venues and festivals, such as Linecheck Festival (IT) and Athens Music Week (GR) but also as the opening act for Hooverphonic (BE), Motorama (RU) & Molly Nillson (DE).