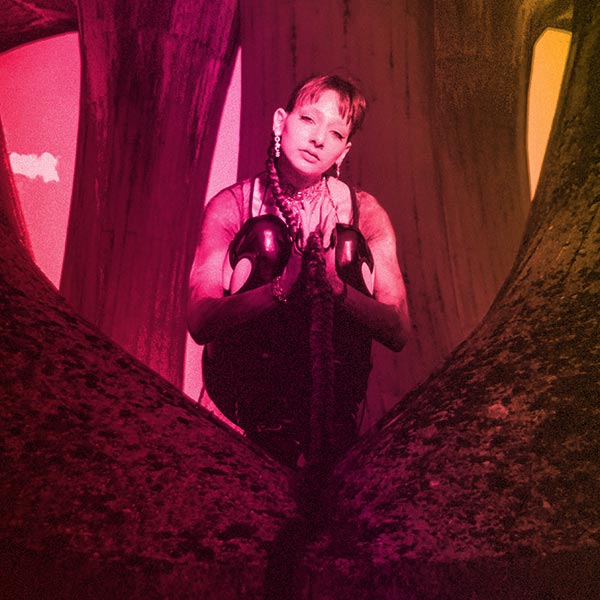 Sahareya aka Sarah Al Saleh is a 22-years old rapper, singer, and dancer from Ljubljana, Slovenia. Her roots come from Syria and Croatia. Hip hop was influenced by her 13 years older brother: DJ SunnySun, who was also a rapper. While Sarah was growing up, she became interested in music through dance. At a young age, Sahareya participated in hip-hop dance competitions with solo and group performances all around the world. She attended elementary music school and successfully completed six years of piano and singing. She also completed the contemporary dance high school. Besides her dancing, she was writing poetry in her free time, which developed into her rapping journey. Sahareya wants to extend her rapping abilities through Europe and grow outside her homeland. Her vision is to create performances, which include rapping, dancing and connect all the skills and passions she and her brother have. She prefers not to define herself through music creation, but you could say that their general genre is hip-hop. Through music, she always explores new ways of intertwining different atmospheres and genres such as RnB, trap, rap, and Electronic music. Her first album represents improvised rhythms and melodies, coming from both Sarah and Sunny. They have a strong vision for their second album, which will lean more towards electronic tribal oriental moods but still keeping it hip hop with a lot of rap bars.