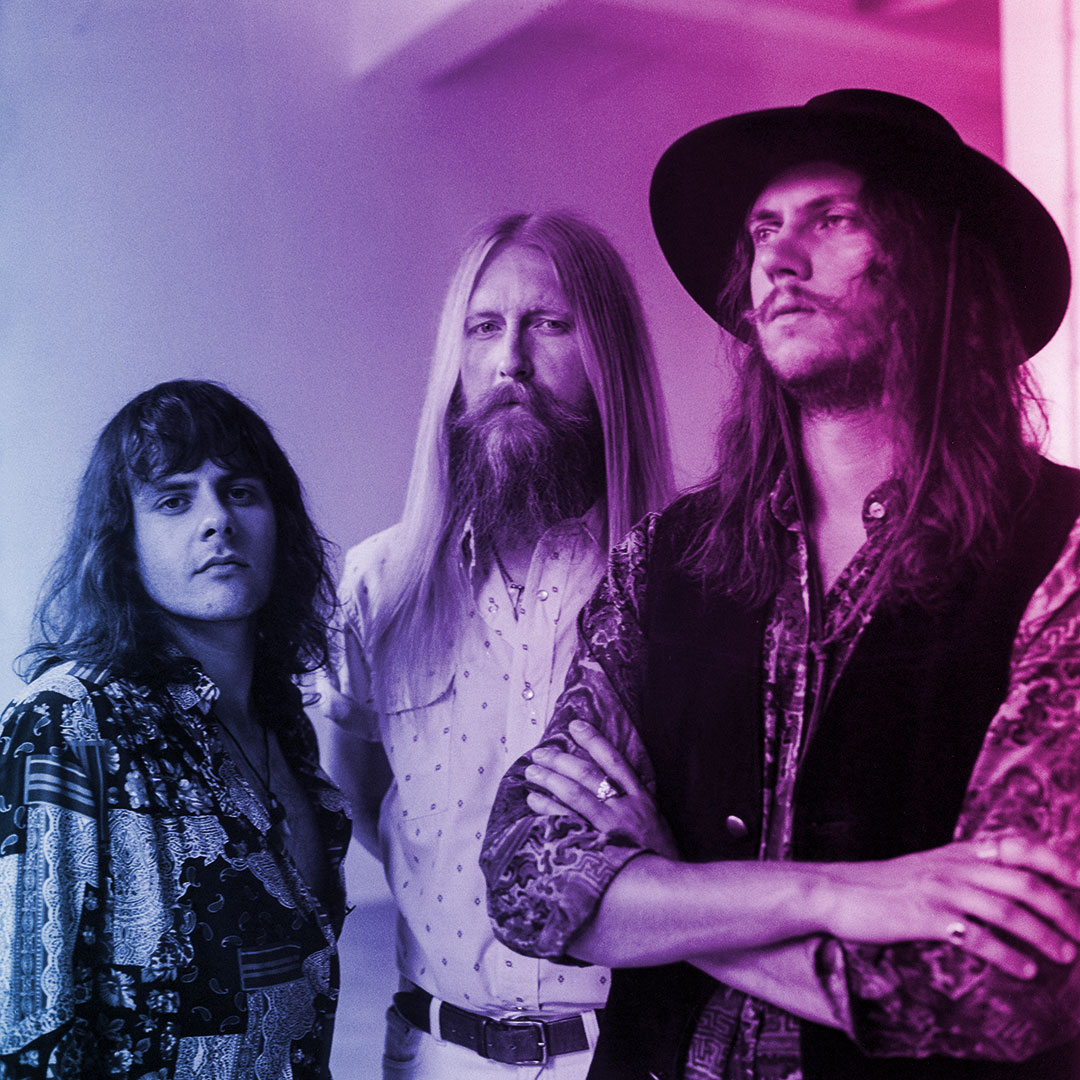 Taraban is a polish Power trio that was founded in 2013. They have released two EPs as a garage-rock quartet (2015, 2016) and decided to go for a power trio and never looked back.

With their debut LP  “How The East Was Lost” –  psychedelic hard-rockers Taraban invites you “ to immerse yourself in the refreshing music which springs from the cracks in old rock! What does Taraban mean? It’s an eastern war drum. It was used to command, set the pace, boost morale and terrify the opposition.

If the good old rock is dead, it drowned in “How The East Was Lost”. There are no shallow ends here – join us for a 47-minute dive into the bottomless body of music. Taraban is a 7-letters word and this is a 7-track journey into the true heart of Europe’s East.

Vinyl release Album artwork was created by PWEE3000, acclaimed Polish illustrator and designer. Photos were taken at a secret villa outside the medieval town of Lanckorona by a fashion and documentary photographer Maksym Rudnik. The album will be released 22.11 on streaming platforms and on wax. Vinyl discs are 180g each, black, in the elegant, hot-stamped, gold-lettered gatefold with a lyrics sheet. Hand-made at a Polish pressing facility WM Fono, vinyls will include a Bandcamp download code.