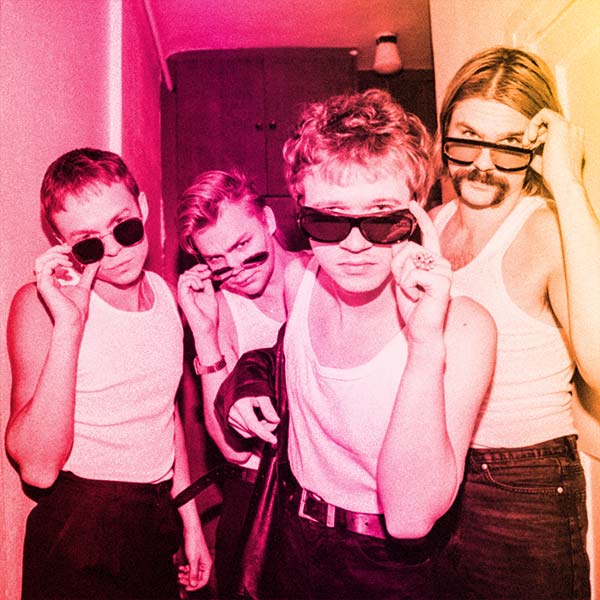 The Boondocks is a four-piece post-punk band from Estonia. Drawing influences from British post-punk, guitar pop, and early R’n’B, The Boondocks is a multilayered and nuanced affair. Theirs is a gritty, hard-hitting, guitar-oriented rock’n’roll sound with all its rough and rebellious connotations projected against the backdrop of their polished image, pop melodies, biting wit, and laid-back grooves. Flirting with old-school rock’n’roll in all its diversity and richness, The Boondocks has gained attention from listeners and critics alike.

Their 4th album was released on 24th September 2021. “Soup Can Pop Band” is a passive-aggressive critique of modern society & politics, communicated through an homage of punk music in all its historical diversity. “Sounds like David Bowie met The Ramones backstage at a Clash gig,” is how our mixing engineer José Diogo Neves put it.