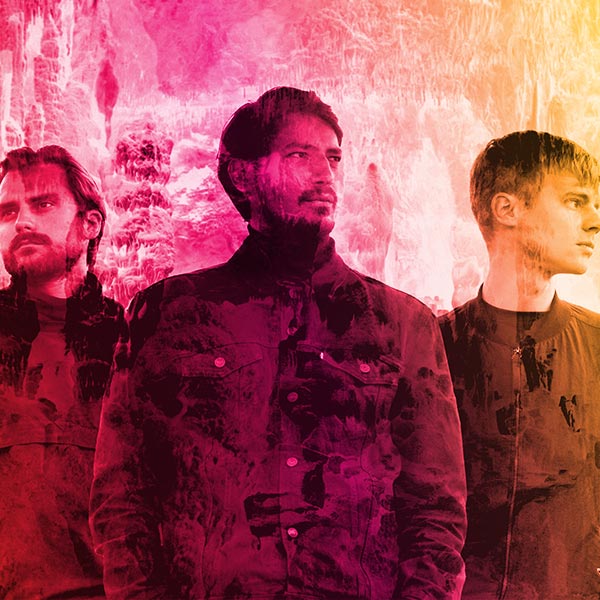 TÖRZS is the biggest instrumental post-rock band in Hungary. Their last album was recorded at a UNESCO World Heritage cave system 500 meters below ground. It was released by A Thousand Arms (USA) and Golden Antenna Records (GER). 300 vinyl records were pressed in 2020 and sold out in a few months. The band was featured at the Moscow Music Week showcase festival (2020) and Budapest Showcase Hub in 2021.

TÖRZS debuted with their album called “Magasra fel” (High Up) in 2014. It was released with a short movie, and the first concert took place in an art cinema in Budapest. The second album  “Földön” (On Earth) was recorded with crowdfunding support from the fans in 2016. Their third album “Tükör” (Mirror) was recorded at Baradla cave in a national park in 2019. This was their first fully instrumental album.

Their live shows are meant to inspire self-reflection and a trip within. The band is facing each other on stage, not fronting the audience, to create a more intimate atmosphere where the musicians are not performing, but simply creating music. Their audience tends to listen to the band with their eyes closed.

The word ‘törzs’ has several connected meanings in Hungarian: it can refer to ‘tribe’, ‘trunk’, ‘body’ among many others. All of them represent coherent, evolving entities that are recognizable from the outside world, from the others. TÖRZS is a nature-loving band that marvels at life on Earth.