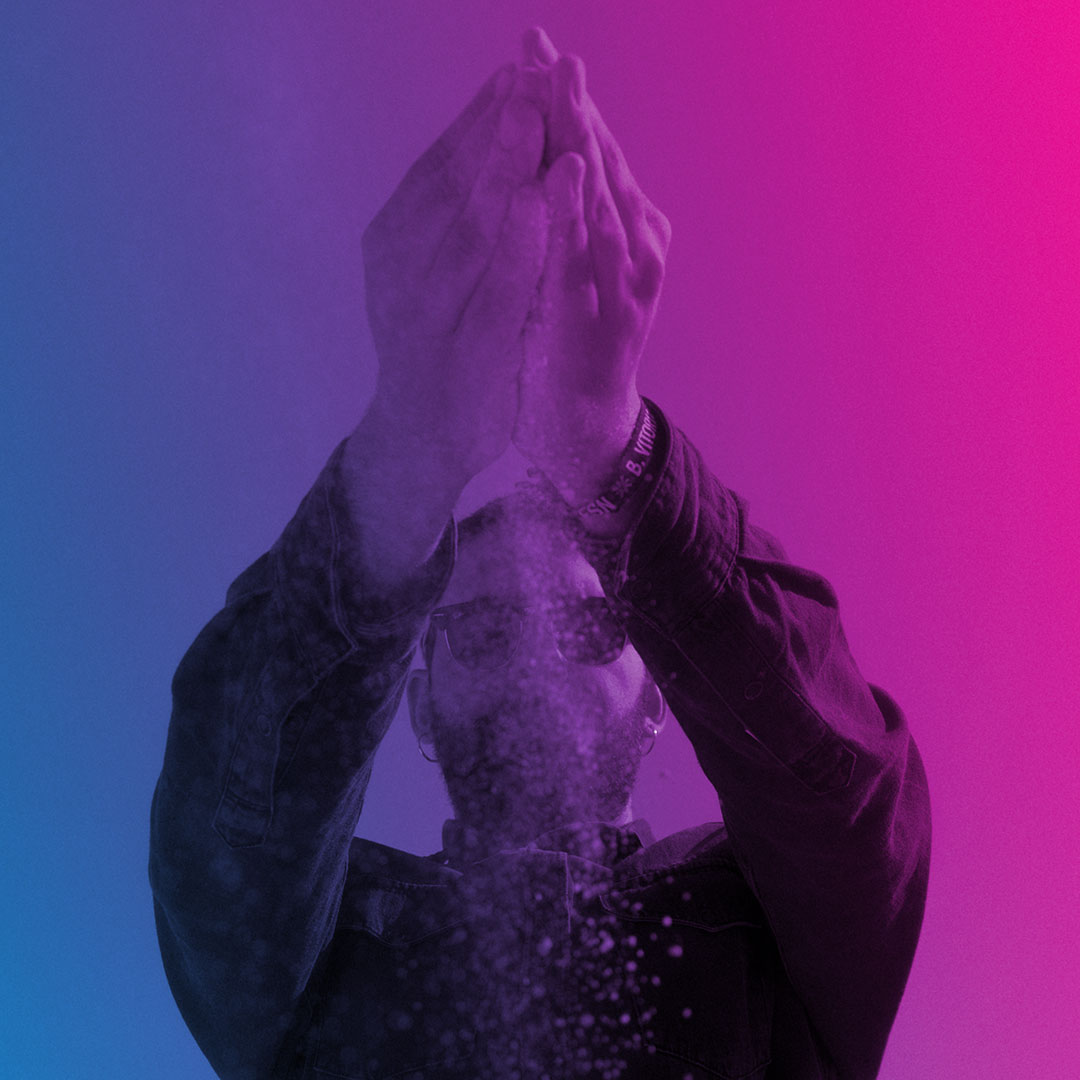 Transparent Man is a solo project of Stavros Papadopoulos, musician based in Thessaloniki, Gr. It is a deeply personal project, characterised by the combination of atmospheric and electronic soundscapes, guitar melodies and inventive rhythms. The artist is in continuous search of those sounds that will help him to create a musical grid, capable of embracing every kind of feeling. Memories and experiences of pain, loneliness, joy and companionship produce a bunch of musical contrasts that are depicted in his work.

On April 1st , he released his first single called “So” . Also, on April 9th his second single “My Good Man” came out on the Youtube cHannel of “Kasetophono”. His first EP called “Shame” released on April 21st via “Logarithm Cassette Label”, in a special eco-friendly cassette format. The EP album was reviewed and praised by many domestic culture websites, including the two most famous LIFO & Athens Voice and received airplay by all the major greek radio stations.

The young greek solo artist returned on August 21th with a new single called “Can I Call You Summer?”. His latest releases “No Longer A Slave” and “Hope” came out on November 27th and December 11th respectively. Those are part of a new series of songs will form his next LP album that is expected to be released in the beginning of 2021.