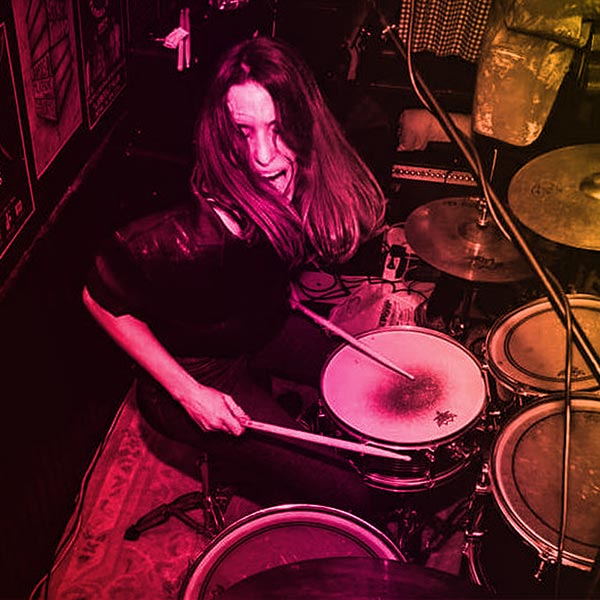 Vizelj is a Serbian music group from Belgrade – an experimental alternative rock band.  Vizelj Group was founded in early 2013. They made their first appearance on May 3 of the same year at the Blue Moon Pub. The original line-up of the group consisted of Luka Ciric (vocals), Veljko Milinkovic (guitar), Aleksa Nedic (bass guitar), and Jovan Kovacevic (drums). At the end of 2013, Kovačević was replaced by Andrej Mladenović as a drummer. In the beginning, the members of the group described the music they performed with the determinants of punk, grunge, and psychedelia. and contains six songs. Vizelj entered the preparation of his first long-playing edition as a trio (without Ćirić). In the second half of 2015, the group presented music videos for the songs Rhino and Rhythm Machine. The album The Best was released on March 25, 2016 in digital format on the Bandcamp website for Rock Concert Records. In March 2017, the album was released in CD format by Odličan hrčak. During October 2016, Vizelj was the front band at the concerts of the American band Battleme in Belgrade, Novi Sad and Subotica. In December 2017, the group released a video for the song Pustinja. At the end of January 2018, under the auspices of the label Excellent Hamster, EP # 2 – Superspectacle appeared, and in addition to Pustinja, there were three new songs. During 2018, Andrej Mladenović left the group, and Nikola Bajčetić took over the position of drummer. At the end of October 2018, Vizelj released a video for the song Kadilak. In December 2018, PGP RTS published a compilation with music from the series Morning Will Change Everything, and Wiesel’s song Rhinoceros also won a place on that edition.  Later on the band changed their record label and signed with Kontra records on which they released their greatest hit so far called “Ne vidim te od dima” as well as 3 other singles that will be found on their forthcoming album.  They are also the founders of the biggest alternative art festival in Belgrade called “Hali Gali”.