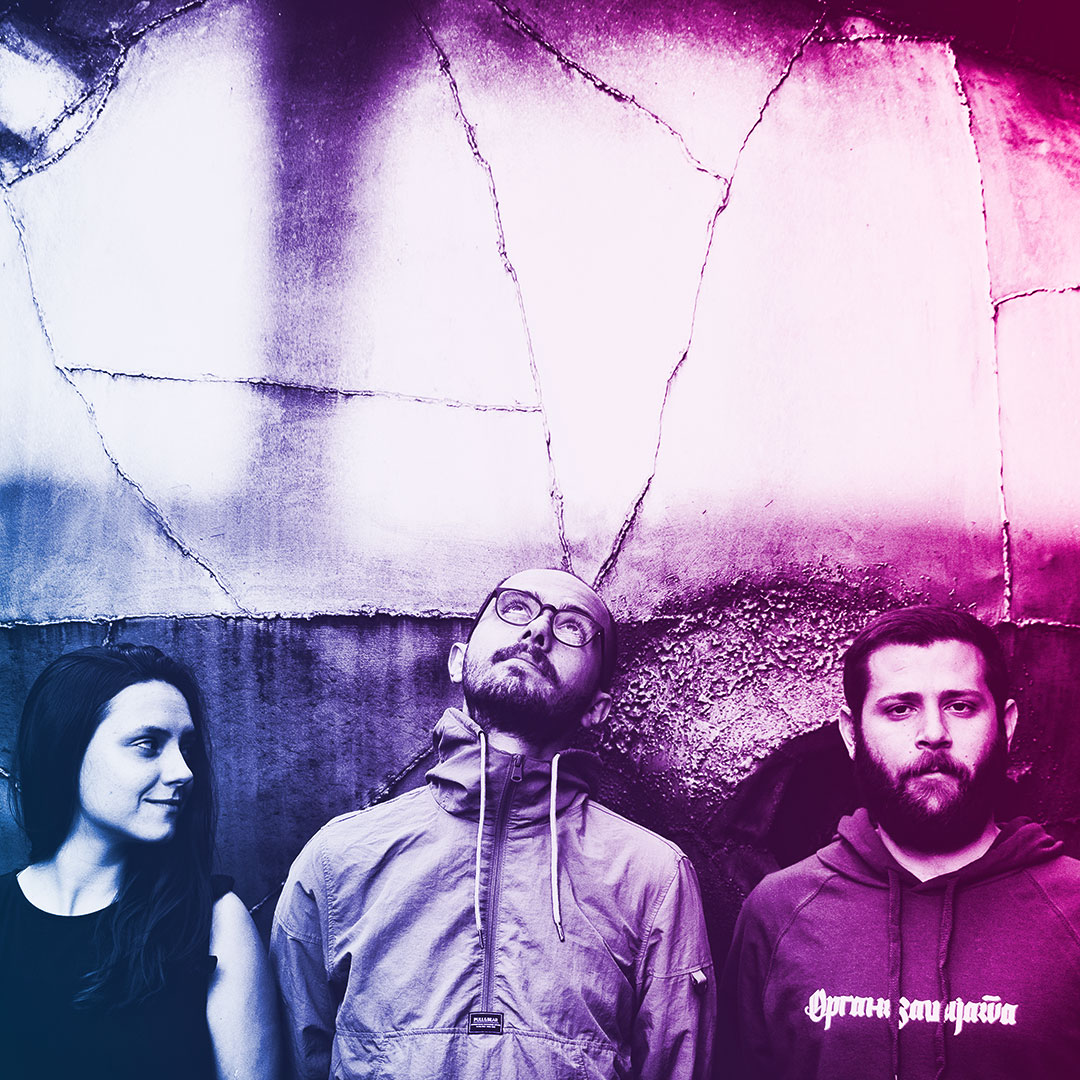 Under the influence of DC’s “Revolution Summer”/Do It Yourself Ethics/French emo wave from the 2000’s and the grayness of Skopje, YÖU was formed in October 2015. Music expressed by emotionally infused gritty vocals, driving guitars and loud drums. Inspired by personal struggles and experiences, they released their first album “We Sing the Blues…” in 2017. After a few tours around Europe, currently they are working on their new album that will be probably released in 2021.

Reviews: You, post HC band from Macedonia, are climbing on stage. I was very glad to finally hear them because I miss them regularly every time they go through our neighborhoods. The team visited SAWA as part of their tour and will soon be playing in Sombor so this was glimpse of what they would do. Music filled with emotions, you can see that they are sincere in what they do. Change of rhythms with half-hidden vocals. Very interesting band.

– Out of Darkness (Serbia)

“YÖU are a screamo band from Skopje, Macedonia. They sound like a more abrasive William Bonney, focusing on slow-build atmospherics rather than pure aggression, while still retaining some impressively harsh vocals. Their only release, 2017 “We sing the blues”, is available for NYP on Bandcamp and there is a second full length on its way (eventually). Be sure to check them out, and if you are ever in the Balkans go see them play!”