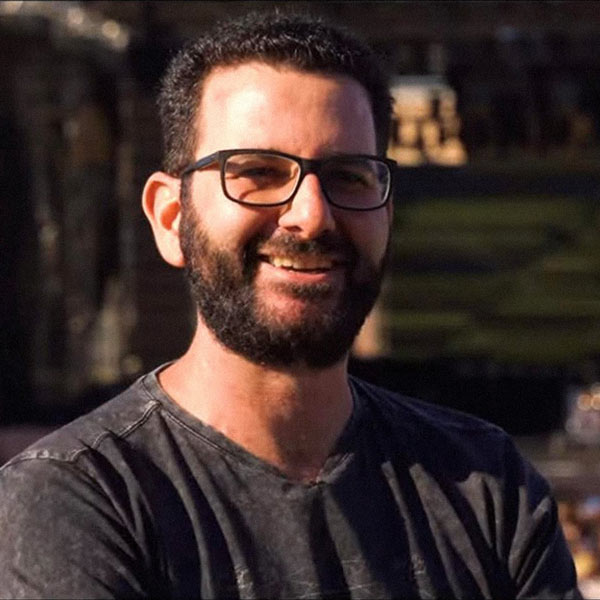 John Mirabitas is active in the field of marketing for almost two decades, working with several leading brands such as EMI, UMUSIC, WARNER, MYSPACE, DAILYMOTION, ANT1 Network, Onassis Foundation, and more. Over the years, he has developed and executed several projects focused in event promotion, sponsorship, and communication end-to-end. Last but not least, he is also responsible for the media partnerships & marketing of Fuzz Productions Company (Release Athens Festival, Unite With Tomorrowland Greece, Fuzz Club, Europavox Festival, and more). When he is not glued to a computer screen he spends his time beat joggling.