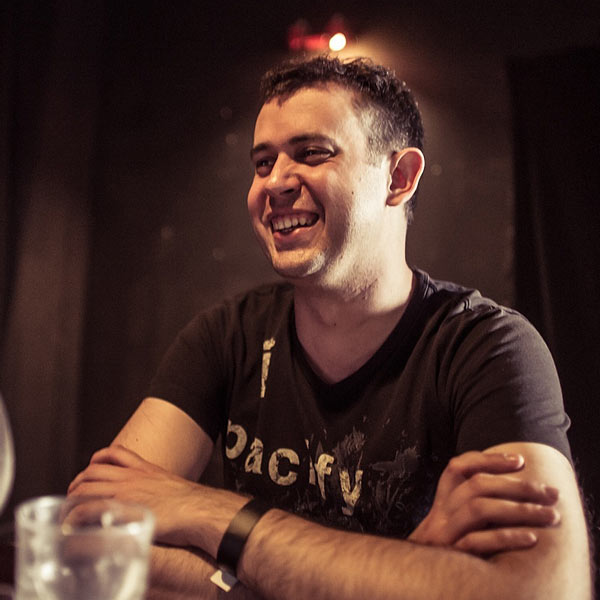 PLX VR provides 360 VR-based multicamera streaming of concerts and music performances. We also produce 360 VR music videos, concert recordings, and immersive projects. Our market advantage is the extensive usage of multiple VR cameras, combined with the highest video resolution available on the market (up to 8K). We offer an immersive, audiovisual, music-driven experience, that meets the demands of visual communication the whole music/creative industry is right now based on.

Since late 2020, PLX VR blends the best out of non-physical immersion and unprecedented presence within musical events. Being a unique combination of a concert agency and a production/post-production 360 VR studio, and thanks to the experience gained in the production of various events, we guarantee musical VR experiences of maximum intensity, fulfilling the lack of services directly linking the concert/festival market to high-quality 360 VR.