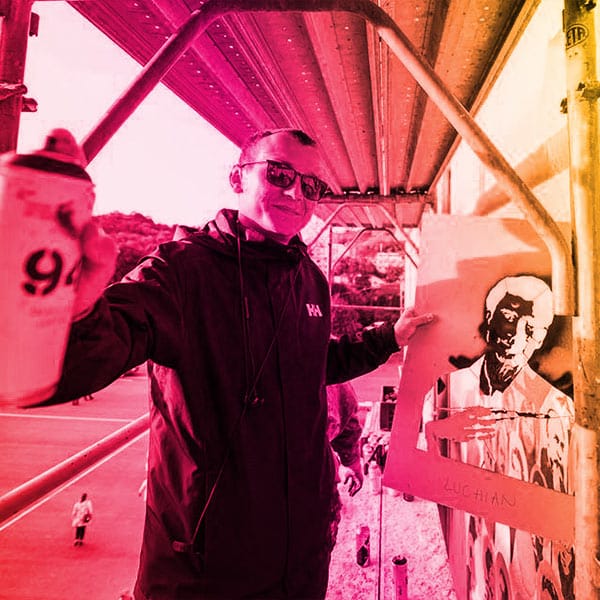 Alin Vaida is an active cultural manager and music curator from Cluj-Napoca, Romania. In 2013, he founded the international Jazz in the Park Festival is his hometown, which he still runs and is on track to celebrate its 10th edition and has won “Best Small Festival in Europe” in 2019, at the prestigious European Festival Awards.

In the last years, Alin has been actively involved in supporting the local jazz movement, implementing various projects that offer support to up and coming artists, such as the JiP International Competition. Also, through his festival, he has helped Romanian Jazz acts to perform abroad, implementing cultural exchanges with other festivals and clubs.

In 2020, Alin was a jury member at the MUPA Jazz showcase in Budapest. Alongside running Jazz in the Park, Alin is program director of other cultural music project as well as booking responsible in other music festivals in Romania.