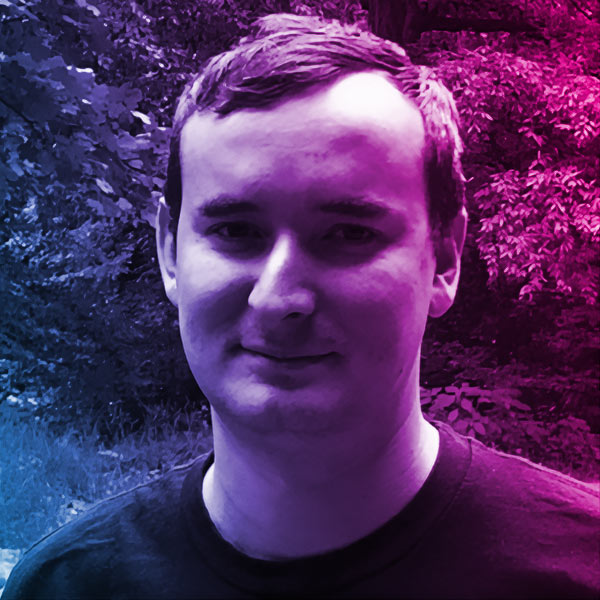 I have been in the music industry for the past 10 years supporting the local music talents. However, I’ve always promoted music integration embracing various styles and multi-genres from all around the world. Therefore, I started to book emerging and independent talents from Europe and USA by organizing them tours in Romania and Hungary between 2009-2013. These gigs were organized by my own booking agency- a DIY independent agency in Cluj.

By the end of 2012, I joined the Electric Castle team occupying the position of Head of Booking and Event Manager. Off festival season, I used to organize club shows during the September to June season at a local club called “BOILER CLUB”,  for a period of 4 years. I soon made a renowned name for myself – being called one of the most reliable booking agents in the region.

Since I am truly passionate about History I also quantify all my achievements.

For me the music industry is more than a hobby since my entire time revolves around discovering new talents, listening to upcoming album releases, constantly reading concerts and festival reviews. I can say that I am a trendsetter in Romania since I am always bringing fresh acts to Electric Castle, artists who are booked later on by the other festivals and clubs in the region.