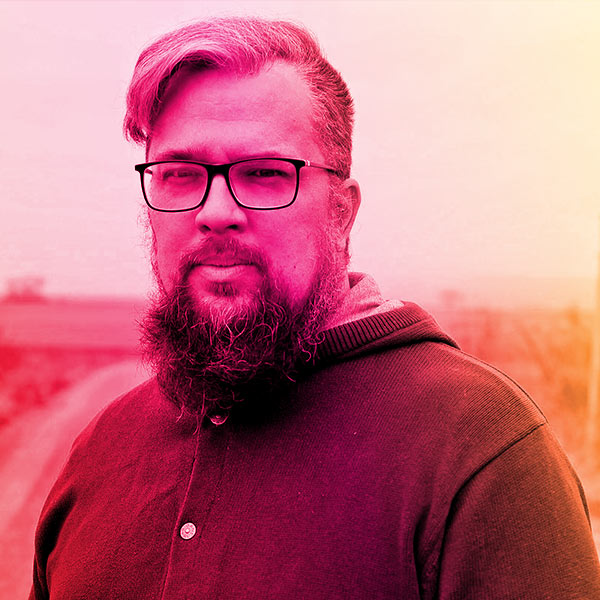 I started working in the media in 1999 as a radio host. In 2003 my brother and I started a music blog. Several name changes, and years later, it  became one of the biggest music sites in Hungary. This is Lángoló, where I am the Editor In Chief.

Langolo is a Hungarian online  magazine focused on music, tech, entertainment, lifestyle, culture and arts. Founded in 2008 as an alternative music outlet, the official music section of Index.hu, the biggest Hungarian news portal.

After winning prestigious Hungarian awards (Magazinmania, Volftolio) Langolo became an independent music site. Since the second half of 2020 Langolo has a new design and more focus on tech, entertainment, lifestyle and culture, but the main focus is still music.

As per my  music taste, I grew up as a rocker, but during the years my spectrum expanded with a lot of different music genres.