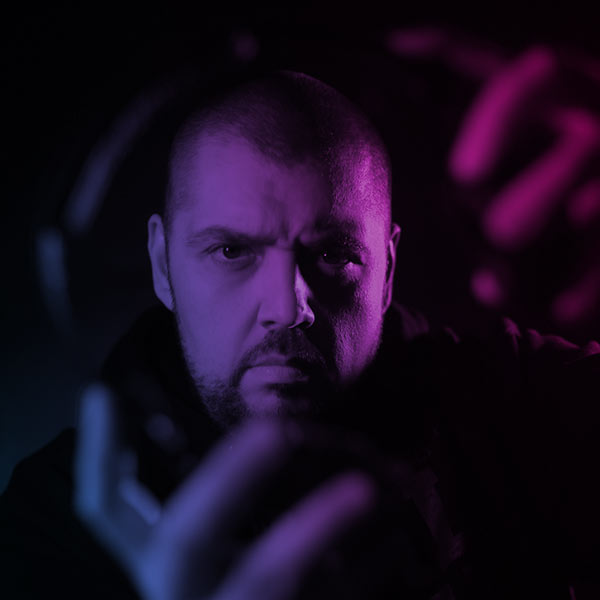 Goce Trpkov (DJ Goce) is a music producer involved in the hip-hop culture since the early 90s. His first LP “Safizam”, released in 2000 from S.A.F., was followed by a big show with special guest Das Efx and a 3LP set – the first hip-hop vinyl release in the Balkans!

Together with his partner Dimitri from Cair, he formed Bootlegz Entertainment and started the first hip-hop resident club night in North Macedonia. Since then, Goce Trpkov was the music producer for lots of talented national and regional artists, worked as a co-producer and DJ for TV Shows on national TV, co-hosted the first Turntablizm workshop in N. Macedonia that featured DJ Strajk, DJ Venom (Ex-YU DMC Champ) and DJ Rondevu as special guest.

Since 2013, Goce is the official DJ of Serbian hip-hop outlet Bad Copy, and toured with them around major events in the Balkans. In 2017, the “Land Of Confusion” album by Conquering Lion, that was produced by Goce, was nominated for a Grammy Award in the Best Reggae Album category.