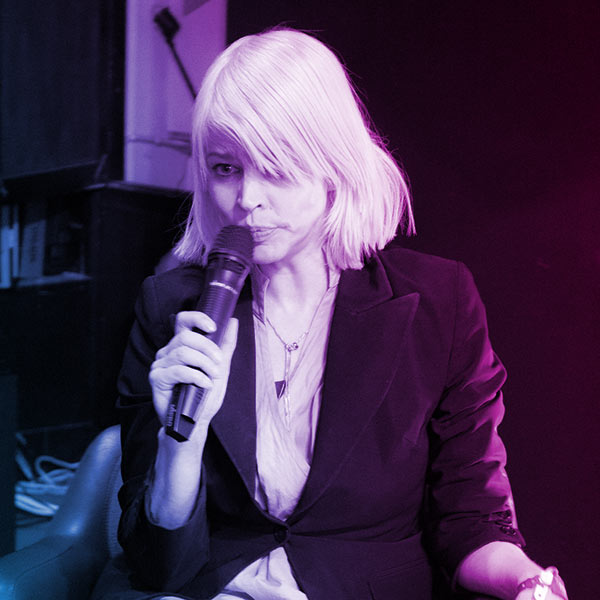 Ingrid Kohtla is the Head of PR & Communications at Tallinn-based company Shiftworks, whose flagship events include the acclaimed international talent festival and industry convention Tallinn Music Week, as well as the music and city culture festival Station Narva in the easternmost Estonian town Narva. Ingrid has worked as a promoter at Tallinn’s oldest alternative music club Von Krahl, as Head of Communications & Marketing at MTV Estonia, and as director of the music video chart show at Estonian Public Broadcaster channel ETV2. She has lectured at the Estonian Academy of Arts on pop culture and subculture and pens a record review time after time. But above all, she focuses on fostering new “glocal” models – from discovering raw talent from Russia to introducing Estonian music and its bravest representatives to international audiences.