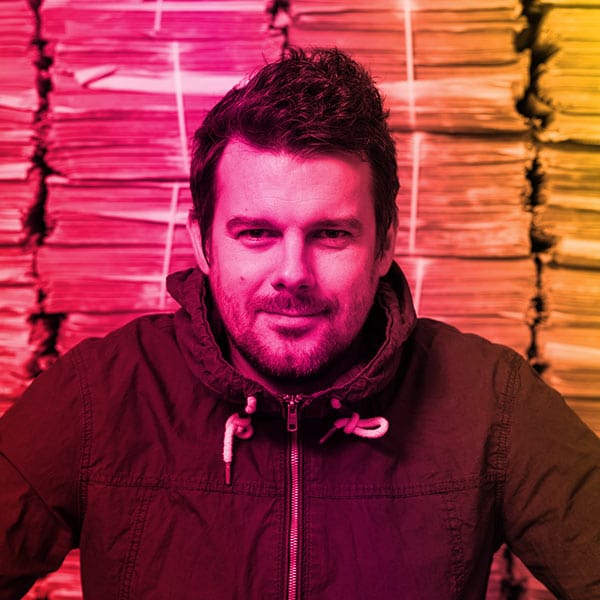 Roland Balogh is a journalist, editor. He was senior cultural and foreing affairs’ editor & journalist of one of the most influential Hungarian daily, Magyar Nemzet for a decade. Since 2018 he is the editor of Magyar Hang weekly magazine. He has been covering mainly underground music for almost 25 years. He founded a music blog called Ígéretes titánok (Promising Titans) mainly focusing on newcomer & talented Hungarian bands 7 years ago.