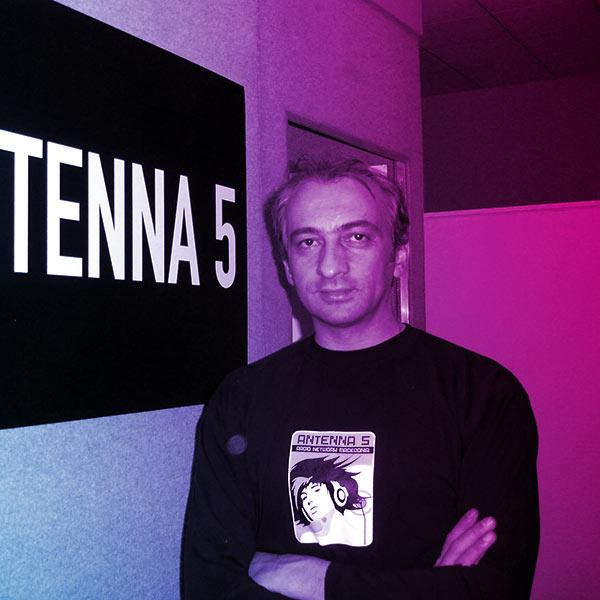 Zoran Petrov (54) is co-founder, CEO, and Program Director of ANTENNA 5 Radio Network, the number one radio station in Macedonia for more than 25 years. He started his career as a radio host and DJ back in 1980. In 1994 he co-founded Antenna 5 Radio. He is best known for his alter ego DJ Dynamite, and his awarded radio show Ciao Antenna.