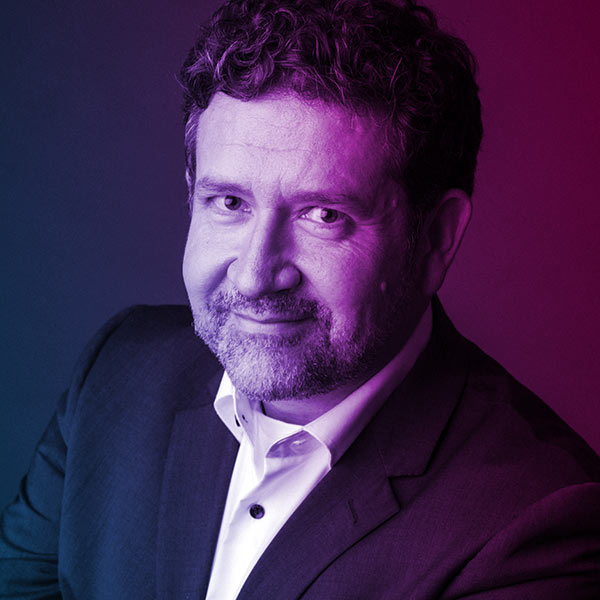 Zsolt Jeges is a founder of Mamazone Records, a record label and music management company in which he’s been leading strategic management since 2007. Among this professional background he was in also one of the members of Region Conference and Showcase Festival in Budapest between 2007-2009 as the organization’s Chief Marketing Officer. From 2015 until 2018 he had been the strategic leader of all marketing promotions of Lollapalooza Berlin Festival in Central-Eastern-Europe. Also a co-founder of CEEntral Party, a networking platform for music management companies and labels, which has been connecting Central-Eastern-European and Western-European music industry professionals since 2016. He’s also been the faculty lecturer of Music and Performing Arts Management at International Business School in Budapest since 2017, and he’s been a teacher at Almost Famous Music Business School in Budapest since 2015. Since 2018 he’s the Founder and Chief Operating Officer of a music and communication consultancy firm called Atomic CEE taking place in Hamburg, as well as being the president of the Hungarian Association of Independent Labels.
https://www.linkedin.com/in/zsoltjeges/