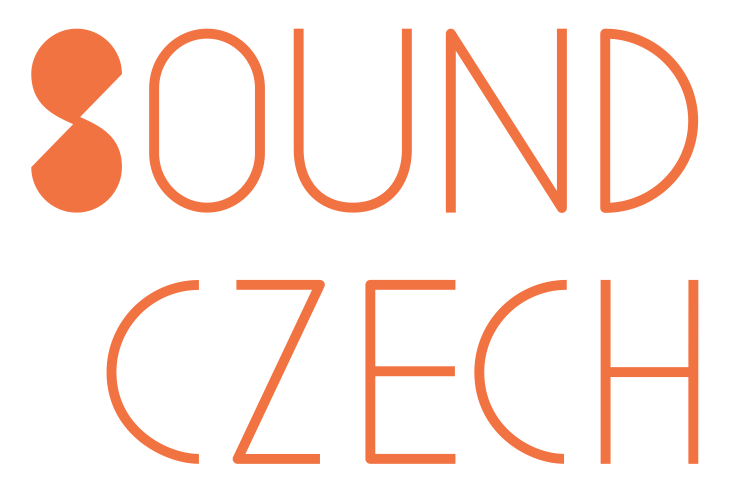 The mission of SoundCzech is to facilitate the development of the Czech music industry in a wide range of genres such as world music, rock, pop, electronic music, hip-hop, jazz, alternative music and other under genres and fusions. April 2017 marked a turning point in the history of the Czech music industry. Based on the demands from the representatives of the music sector and an initiative of the Arts and Theatre Institute, an export agency, SoundCzech, was founded with the aim of supporting the Czech music scene locally & globally with a variety of grants, workshops, mentoring sessions etc. It also organize a local industry meetings incoorporated in  Nouvelle Prague conference which it also supports! SoundCzech’s director is the initiator of the  “CEEntral Party” concept events facilitating connections of countries from Baltics to Balkan and professionals shows in major european music events such as Eurosonic, Waves Vienna or Reeperbahn, or C/O. Pop showcase festivals. LINKS